The Intensity of Battles, and Loot Chests

Man, I had almost forgotten just how intense SPL battles can get. Specially those in which you and your opponent are pretty much using the same monsters and same abilities.

What makes this type of battle more interesting/intense than the rest is that; usually before clicking that iconic rumble icon you can do a quick analysis and guesstimate the outcome.

Then depending on your mood you can watch the whole thing, or skip right to the end in a petty fashion, specially you can tell you're about to get folded. 😂

When the monsters and abilities are similar on the other hand, it's a whole different story. it quickly becomes a free for all in which tensions run higher, and teeth clench harder leading to a showdown with a more climatic resolution. As it should be!

Let's get ready to

Sure in this battle it's not exactly the same monsters but my point is, well, it's almost the same thing. And that as edge seating as I was during that battle, I can't wait for the next time I'll actually have the same monsters/abilities on the battlefield as my foe. Been way too long and long overdue!


Manyways; below are today's loot chests. 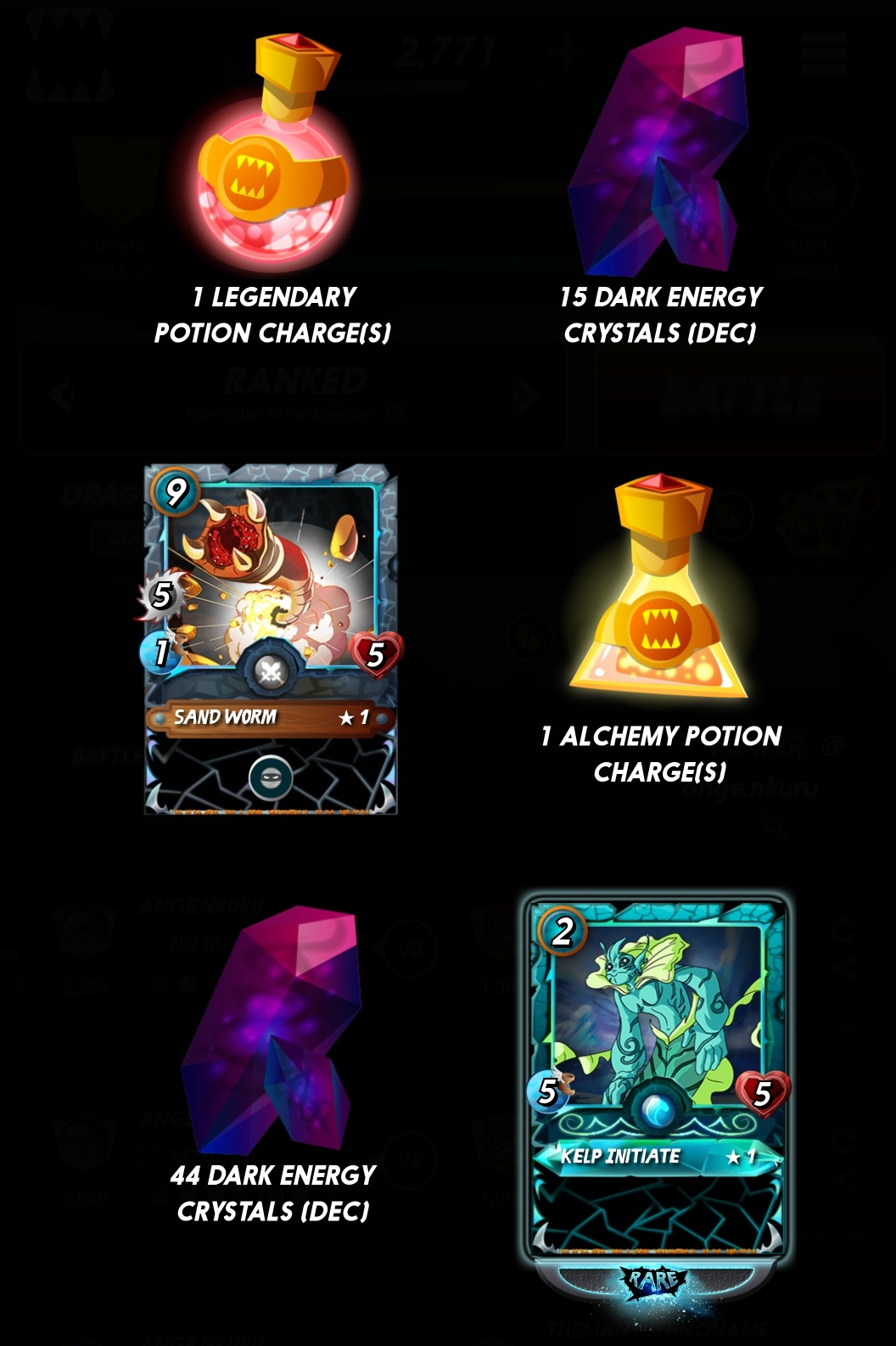 How about you? What types of battles get your blood boiling the most?