So yesterday we finished our Business Ethics exam, I think it went pretty well. And of course, you know we had to go for a round or two right after. 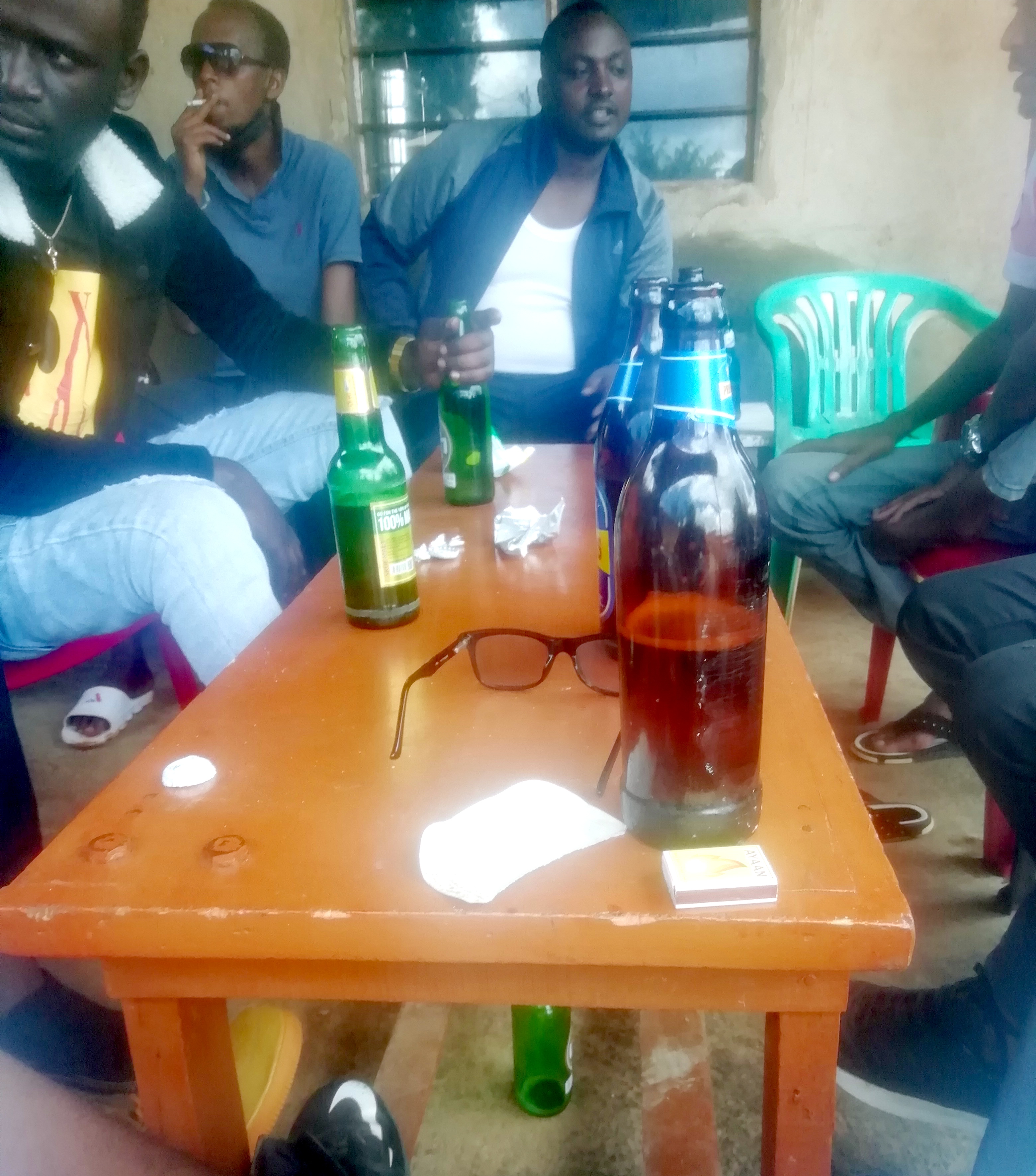 We went to one of the local bars where we sometimes hang and made ourselves comfortable. Already there were our elders who can often be found there, chilling with us sometimes.

They had some interesting stories that went well with our cracked ones. They told us stories of days gone by, how life was before the 1994 genocide, and the years following it. We didn't get into the gloomy parts though.

We were told how that beer in front of me used to cost 80 Rwandan Francs(Rwf) in 1995. Now it costs 600 Rwf at the local stores/bars that are commonly referred to as "Kukiranguzo." It literally translates to; at retail prices, or if we're going for a more splashy translation, then, à la retail it is!

The same drink costs around 1k in normal restaurants, bars and clubs, but in fancier places it can easily range from 1500 Rwf to 2k. Old pic, Mutzig one of those fancy places, costs 1.5k.

They also told us how back then you could take a small family out to dinner with 500 Rwf and now, well, a slice of pizza costs around 600 in most places. So yeah, things have been hectic in the foodie department too.

All in all, prices of goods have skyrocketed way more than I expected. But damn, can it be because of only inflation, or is there more to it I wonder. If I remember correctly that may have been one of the reasons we switched our currency a few years later, but even if that's the case, damn! 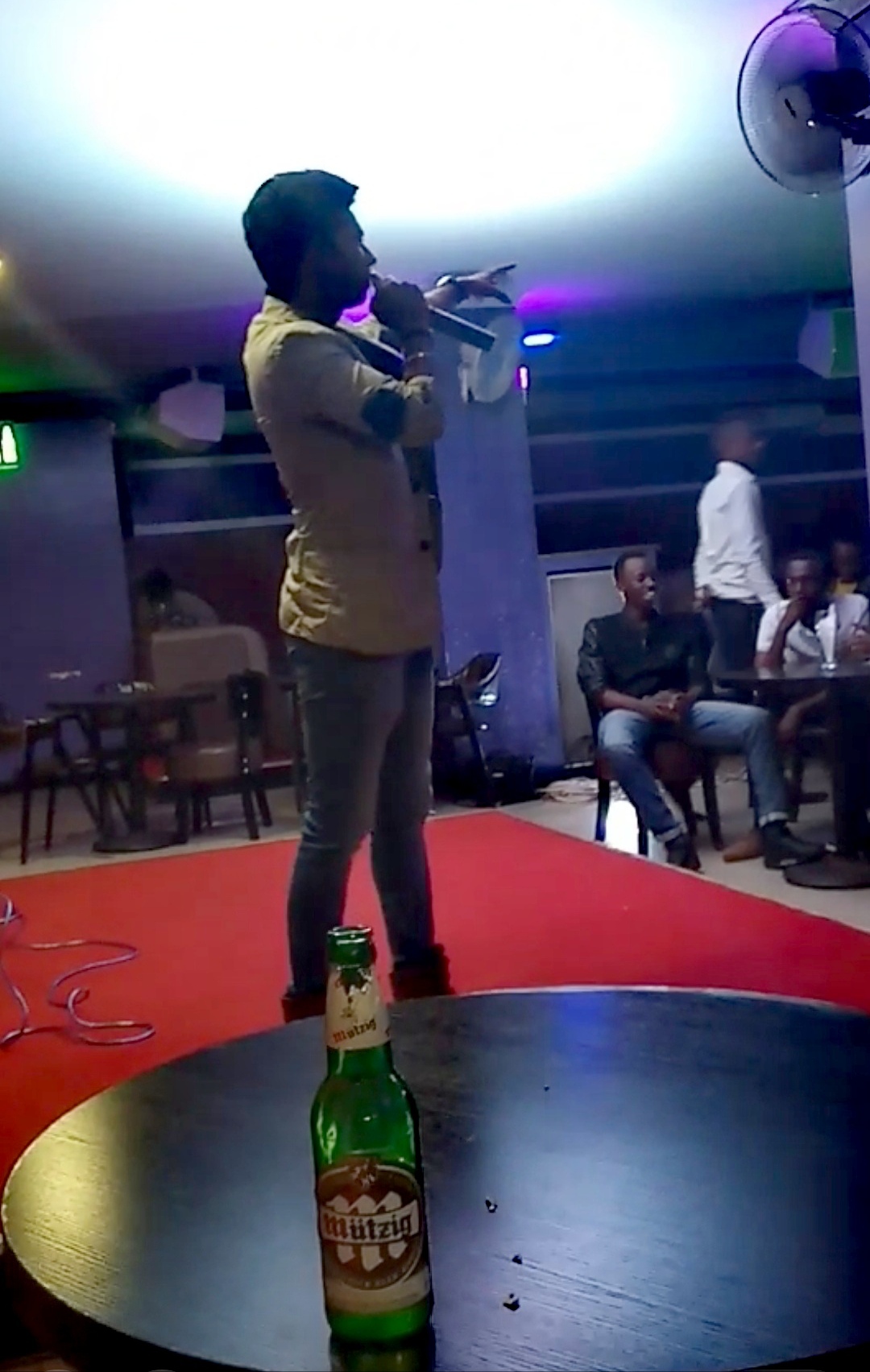 P.S 2: Both Mutzig, Knowles and most other brands will generally cost around the same in the same bar/club, whether it's in a local, normal or fancy setting.

There were more interesting conversations, and whether it was about our country's history, politics and even entertainment industry, a lot of knowledge and insights were revealed, but back to the topic at hand, beers!

P.S 3: All the pictures in this post are mine. Also, I nominate @nicewoody69 to partake in the challenge, if he drinks that is.